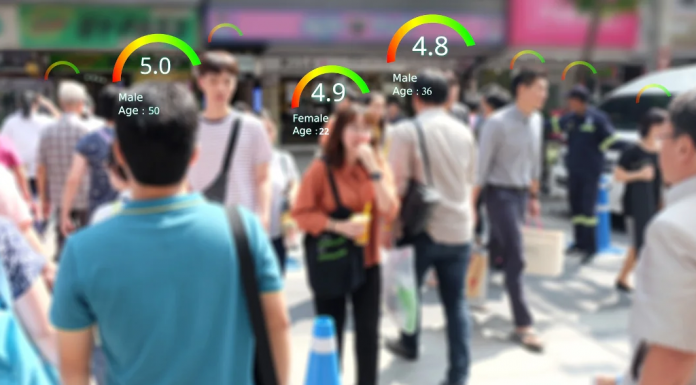 (Simon Black, Sovereign Man) The Twitter mob may be easy enough to ignore for most of us. But now it’s become more mainstream to purge US residents who have bad social credit.

For example, PayPal has announced an inquisition in partnership with the Anti-Defamation League to research funding for extremism on its payment platform.

“PayPal and ADL will focus on further uncovering and disrupting the financial pipelines that support extremist and hate movements. In addition to extremist and anti-government organizations, the initiative will focus on actors and networks spreading and profiting from all forms of hate and bigotry against any community.”

They are extremely vague about what exactly they will consider extremist content. But we have some idea…

The New York Times, for example, considers the word “freedom” to be an “anti-government slogan,” according to a recent article on the protests in Cuba.

Twitter considered it hate speech and banned a Spanish politician for Tweeting, “a man cannot get pregnant.”

If you protest lockdowns, you are an extremist putting lives in danger. If you burn down police stations and flip cars in the name of social justice, you are a mostly peaceful protester.

And these days, anything from the “Ok” hand gesture to cheese is considered racist.

PayPal is not going to keep this research to itself. It intends to be the tip of the social justice warrior’s spear:

“The intelligence gathered through this research initiative will be shared broadly across the financial industry and with policymakers and law enforcement.”

So the Big Banks will be able to use this same intelligence to blacklist “extremists” peddling “hate speech.”

And the CEO of the alternative social media website Gab had four banks in four weeks ban the company’s account, allegedly because the platform harbors “extremist content.”

All of this looks eerily like a back door for a Chinese-style ‘social credit system’ in the United States.

Vaccine passports are an obvious example.

If certain people have their way, the unvaccinated will be unable to board an airplane and banned from restaurants. Some people even say the unvaccinated should lose their health insurance for making an unpopular personal health decision.

During the pandemic, governments across the world set up reporting systems to rat out your neighbors for having family over for the holidays. Bad Citizen!

Vermont’s governor even asked students to snitch on their own parents who might have invited extended family over for Thanksgiving 2020.

And now the US government is leading the charge— with the help of the Big Tech companies, of course— by providing new, easy ways to report your ‘radical’ friends and family to the government.

What exactly constitutes radical? Anything they don’t want you to do, or believe.