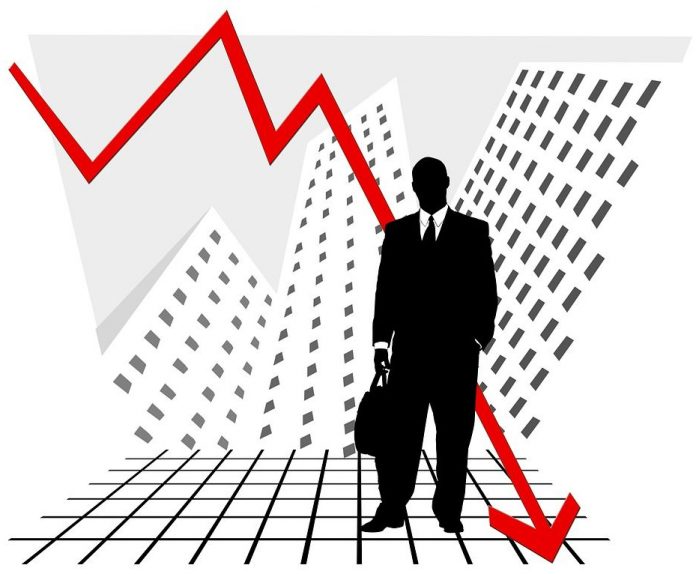 (Associated Press) China’s central bank announced plans Sunday to inject 1.2 trillion yuan ($173 billion) into the economy to cushion the shock to financial markets from the outbreak of a new virus when trading resumes on Monday after a prolonged Lunar New Year holiday.

The People’s Bank of China announced several measures over the weekend aimed at stabilizing the economy as the impact of the virus spreads with cancelled flights, stepped up quarantines and other controls.

Beijing extended the usual week-long holiday by three days but markets are due to reopen Monday and many expect they will drop sharply. Elsewhere in the region. worries over the potential harm to businesses and trade from the outbreak have triggered wide swings in share prices.

On Friday, jitters over the virus caused share prices to plunge.

In a separate statement Saturday, the PBOC said that while markets would reopen, financial institutions should follow local quarantine regulations and try to minimize gatherings to reduce risks of spreading the virus, which has infected more than 14,000 people and killed more than 300.

That includes allowing rotating shifts, working online from home and other strategies, it said.

Regulators have also urged banks and other financial institutions to boost lending and avoid calling in debts in areas severely affected by the pandemic.

Some cities, particularly the central Chinese city Wuhan where the disease first surfaced, and nearby cities, are still in lockdown. Shanghai authorities extended the Lunar New Year holiday until Feb. 9. Universities remain closed for now.

Mainland China’s main share benchmark, the Shanghai Composite index, sank 2.8% to 2,976.53 on Jan. 23, its last day of trading before the Lunar New Year.

Chinese authorities have massive resources for intervening to staunch panic selling of shares and have deployed them in past times of crisis.

A large share of the 1.2 trillion yuan to be injected into markets will go to meeting payment obligations falling due on Monday, analysts said.

But it’s still a massive amount of funding.

“This is well beyond the band-aid fix, and if this deluge doesn’t hold risk-off at bay, we are in for a colossal beat down,” Stephen Innes of AxiCorp. said in a client note Sunday.

He noted that any major drop shortly after the markets reopen would be a “catch up.”

“It’s not the earthquake at the open but rather the aftershocks that will drive risk sentiment on Monday,” he said. 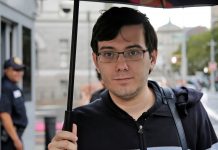 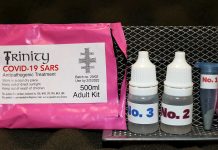 Mnuchin: “We Are Not Weaponizing the U.S. Dollar”

Trump’s Stock Market Growth Is Double that of Past Presidents 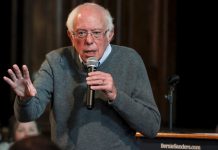 Stocks Rise Sharply on Hopes of Progress in Battling Virus 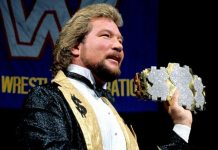 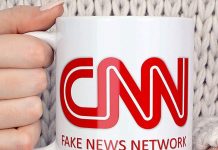 CNN Complains About Surging Firearms Sales Across the Country