Caregiver Steals $300K from Elderly Woman to Gamble at Casinos 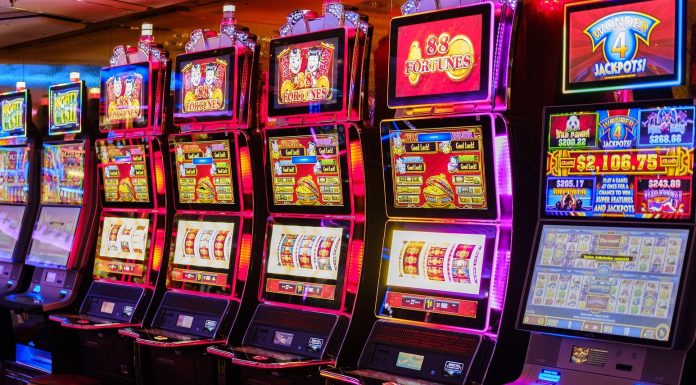 (WFRV) A Wisconsin woman has been sentenced for stealing over $400,000 from an elderly individual she provided in-home care for and spending nearly half of the money at casinos.

According to the Wisconsin Department of Justice, 29-year-old Kassie Wujkowski, from Arbor Vitae, will spend 18 months in initial confinement followed by 18 and a half years of extended supervision after pleading guilty to two counts of theft greater than $10,000.

Additionally, despite only having a $1,250-per-month salary, investigators say Wujkowski spent over $20,000 on her own credit card bills and paid herself and her family over $80,000.

“Elder fraud and exploitation is a growing problem, with an estimated $77.8 million lost annually in Wisconsin. It is also a vastly underreported crime,” said Attorney General Josh Kaul.