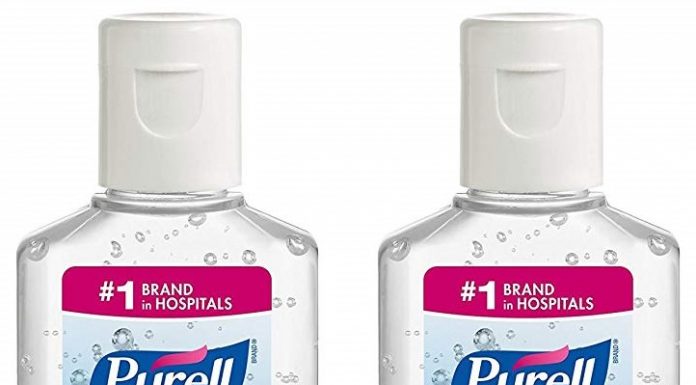 Brothers Matt and Noah Calvin admit in a New York Times interview that they bought up all of the hand sanitizer and antibacterial wipes that they could find across Tennessee and Kentucky after the first U.S. coronavirus death was reported on March 1, with the intent to resell them at a profit as public panic around COVID-19 kicked in.

They cleaned out small shops and dollar stores, as well as Walmart, Staples and Home Depot and began listing their items on Amazon at a “substantial” markup.

“It was crazy money,” Matt Colvin reportedly told the Times, revealing that his first 300 bottles of hand sanitizer sold out for between $8 and $70 apiece almost immediately — multiples of the prices he had paid for them. He also sold 2,000 50-packs of face masks on eBay for $40 to $50, sometimes higher…

So now the Colvin brothers have a garage filled with 17,700 bottles of sanitizer, with venues for selling them closed off, even as millions of their fellow Americans are frustrated in their attempts to get their hands on such items, while hospitals have resorted to rationing face masks as supplies have dwindled.

Colvin defended his actions as solving “inefficiencies in the marketplace,” in that hawking these products for profit online potentially sends them to areas of the country where it’s harder to get them.

An interesting side-effect of our weird capitalism is that Amazon and eBay can swiftly crack down on hand sanitizer price gouging but we are told there's nothing to be done about $500/month insulin or $700 epi-pens. https://t.co/cibzQArNPF