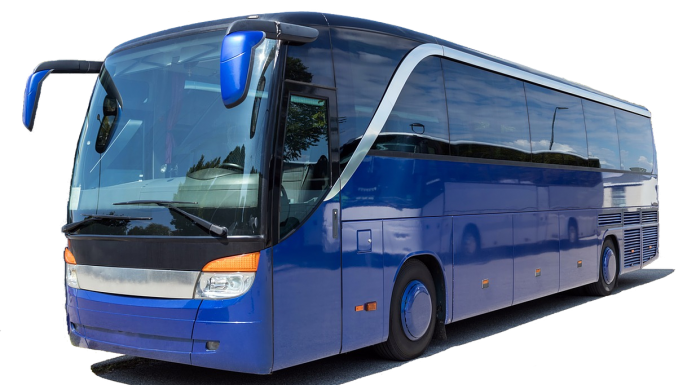 (Headline USA) The Biden administration is shipping buses full of illegal immigrants detained near the southern border to other parts of the country, according to the New York Post.

Throughout the border crisis, the four bus companies that operate out of McAllen, Texas, have added as many as six daily routes out of the region to accommodate the influx of illegal immigrants, said City Manager Roy Rodriguez.

But the companies are still having a difficult time keeping up, he added.

“We don’t have enough private bus seats to get everyone out,” he said.

Greyhound Lines confirmed there has been a spike in demand out of the Texas region and that “some of the increase can be attributed to migrant travel.”

The bus service also said it would “welcome assistance from the government” as it works to complete trips requested by border agents.

It was reported earlier this summer that Biden administration officials have been secretly flying unaccompanied minors to cities across the country in the middle of the night.

In Tennessee, Chattanooga’s Wilson Air Center has been receiving planes carrying migrant children, who are then being bused to multiple cities in the area, at late hours.

A video obtained by a local news network shows dozens of children carrying bags as they deboard the planes shortly before 1:30 a.m. in May.

Sen. Marsha Blackburn, R-Tenn., slammed the Biden administration for shipping its border crisis to the rest of the country.

“It is absolutely unacceptable if the Biden Administration is facilitating a mass migration under cover of darkness without any input or oversight from Tennesseans and the affected communities,” Blackburn added.