Black Supremacist Drove into Crowd After Being Released on $1,000 Bond 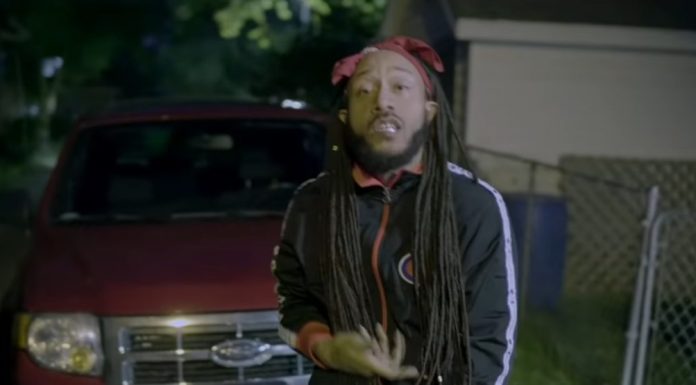 (Summit News) Although early reports suggested that he was fleeing the scene of a crime, others have noted that the social media footprint of the suspect in the SUV massacre contains numerous anti-white violent threats in addition to pro-BLM rhetoric.

Darrell Edward Brooks Jr, a 39-year-old black male with a long criminal history, has been identified as the individual allegedly responsible for the horrific rampage in Waukesha, Wisconsin which killed at least five and injured dozens of others, some of them children.

Early reports emerged claiming that the culprit was fleeing the scene of a crime or running from a “knife fight,” although this hasn’t been confirmed and authorities say they are still open to the notion that the tragedy was a terror attack.

“Media reports have confirmed the identity of the alleged driver, Darrell E. Brooks, a registered sex offender who admitted in a video that he pimps children. The career criminal was released back into the streets on a paltry $1000 bond despite being charged with bail-jumping and facing a plethora of violent felonies and misdemeanors just over two weeks ago, according to Wisconsin Court Records.”

In the hours after the attack, researchers began gathering Mathboi Fly’s Facebook posts before his account was deleted.

One post features a black man whipping white men who are enslaved in a cotton field.

Another post from during the George Floyd riots encourages blacks to commit random violence against white people.

Darrell Edward Brooks, the man who was taken into custody by police over the #Waukesha Christmas parade mass casualty event, had posted a quote in 2016 on a now-deactivated Facebook account: “Run them over. Keep traffic flowing & don’t slow down for any of these idiots…” #BLM pic.twitter.com/d8bYZPv8bd