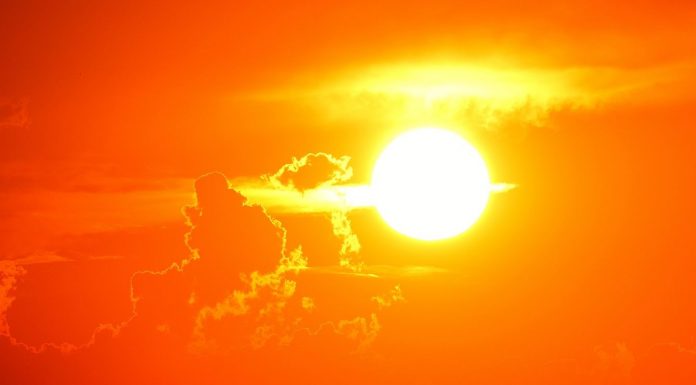 (Interesting Engineering) Bill Gates is a man who recently suggested the world should eat 100% synthetic beef, has argued that bitcoin is bad for the planet, co-founded Microsoft, and remains one of the richest people in the world.

He is also very interested in dimming the light from the sun to reduce or delay the effects of climate change, according to a forthcoming study from the Bill Gates-backed Harvard University Solar Geoengineering Research Program — which aims to evaluate the efficacy of blocking sunlight from reaching our planet’s surface.

However, the concept of solar geoengineering sounds dense. What is it, and why do people think it’s necessary to fight climate change?

Geoengineering refers generally to technologies capable of changing the Earth’s physical qualities on the most colossal scales possible.

But blocking the sunlight has to be the most extreme version yet to see serious scientific consideration.

Recently, the National Academies of Sciences, Engineering, and Medicine (NASEM) released a report pushing for the U.S. government to spend at least $100 million in the pursuit of deeper studies of geoengineering…

The researchers involved with the forthcoming Harvard project — called the Stratospheric Controlled Perturbation Experiment (SCoPEx), have urged for the study of solar geoengineering, just in case we need to take drastic steps to “hit the brakes” on climate change. Funded by Bill Gates, the study aims to execute exploratory, small-scale experiments in the atmosphere.