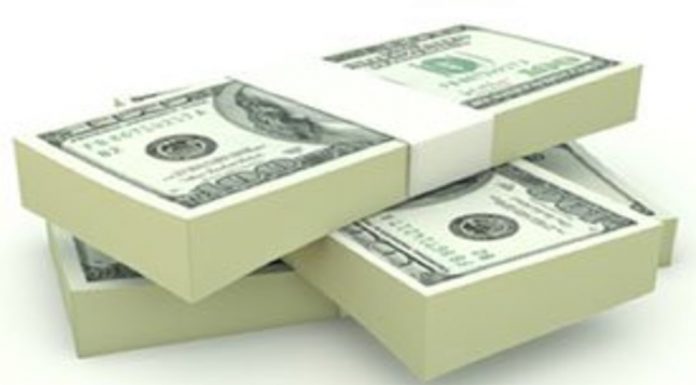 Terry Rolins, with legal assistance from the Institute for Justice, filed a class action lawsuit Wednesday with the hope of reclaiming his retirement money and preventing federal agencies from further abusing their authority, IJ reported.

The lawsuit claims that the TSA overstepped its legal authority, since money does not threaten the safety of air travel, and that the TSA and DEA violated the Constitution by stealing money without probable cause.

“You don’t forfeit your constitutional rights when you try to board an airplane,” Alban said. “It is time for TSA and federal law enforcement to stop seizing cash from travelers simply because the government considers certain amounts of cash ‘suspicious.’”

Rolins, a born-and-raised Pittsburgher, was a railroad engineer.

Like his parents before him, Rolins stashed money in his basement without nefarious intentions, but when he moved from his family home into a small apartment, he no longer felt comfortable keeping so much cash.

Rolins asked his daughter, Rebecca Brown, to create a joint bank account and deposit the money, which he planned to spend on dental work, auto repairs and other needs.

When she was visiting him in Pittsburgh, Brown took the money to carry out her father’s request.

But she left the city early on Monday morning, so she did not have time to set up a bank account.

Planning to set up an account when she arrived back home in Boston, Brown decided to fly with the money.

She said she did not feel comfortable carrying more than $82,000 on an airplane, but she checked the internet and learned that America’s laws do not limit the amount of money that passengers can carry on domestic flights.

Yet, TSA agents seized her bag and held her so that the Pennsylvania State Troopers could question her.

Initially, they let her go to her flight with the money, but then a state trooper and a DEA agent approached her.

The officers interrogated Brown and called Rolins, presumably with the intention of verifying the story.

The officers let Brown free and never pursued charges against her or Rolins, but they kept the money.

A few months later, the DEA notified Brown and Rolins that there money had been seized through civil-asset forfeiture, which allows law enforcement to seize assets that they believe were involved in criminal activity. The individuals possessing the assets do not need to be charged with a crime for civil-asset forfeiture to occur.

Click Here To Comment
Email
Print
Previous articleGrammys CEO Singing the Blues After Being Axed for Misconduct
Next articleHidden Agendas: Why Americans Lost Trust in Nonprofits