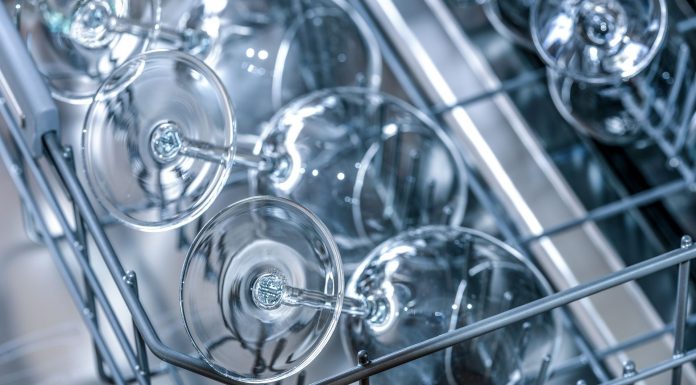 (Competitive Enterprise Institute) In response to a lawsuit filed by 15 state attorneys general and the City of New York against the Department of Energy’s (DOE) final rule on energy efficiency standards for residential dishwashers, CEI General Counsel Sam Kazman said:

Dishwashers are one of the worst examples of overregulated appliances. For years, they’ve gone up in price and down in performance as a result of increasingly stringent ‘efficiency’ standards that are worse than non-productive.

The Department of Energy’s new dishwasher rule is a welcome step towards remedying this problem. Whatever goals the 15 state attorneys general might have in bringing this challenge to that rule, serving consumers is definitely not one of them.

The Energy Department issued the rule in October to create a new category of dishwashers that could clean and dry dishes in one hour, rather than the two-and-one-half hours that the machines currently require.

The move came as a result of a CEI petition that argued that dishwashers had lost much of their utility due to their slow speeds and poor performance, and that the responses of many consumers (such as pre-rinsing and handwashing) actually resulted in higher energy and water use.

The DOE has been regulating the energy efficiency of home appliances for decades. The program is ostensibly for the benefit of consumers, but the Obama-era DOE redirected it into a climate change policy tool.

The agency did so explicitly by injecting the highly problematic “social cost of carbon” into its analysis of new and amended standards and thus assigning extra value to the claimed energy savings. And it did so implicitly by making these regulations a higher priority than they would otherwise be, cranking out a record 44 of them in 8 years.

Perhaps worst of all was its updated standard for dishwashers. Like many other Obama-era DOE standards, the marginal energy and water savings were likely not worth the added cost to consumers, but what really set the dishwasher standard apart was its impact on product performance. It added significantly to the time it takes to do a load, which at more than two hours was about twice what it took before federal regulators got involved.

DOE should be applauded for righting this regulatory wrong.