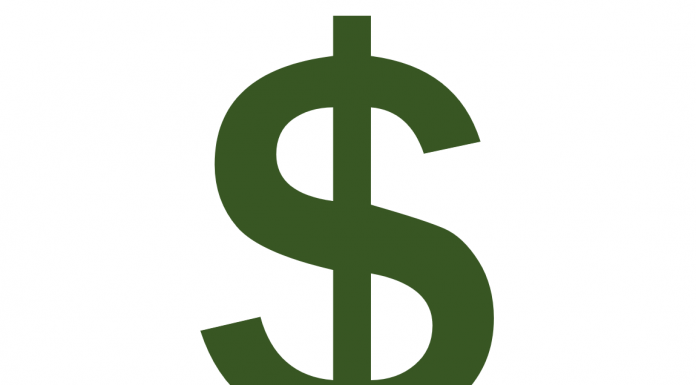 However, extremely little research into this fascinating phenomenon has been published either by academics or by the mainstream media in the U.S. Fortunately, the general understanding that quantifying Jewish wealth is Just Not Done does not extend to Jewish ethnic media, who find the topic, understandably, fascinating.

So most of the lists have instead been compiled by small Jewish media outlets.

For example, while Jews are usually estimated to make up about 0.2% of the world’s population, this 2018 Jewish Business News article estimates that Jewish billionaires make up about two orders of magnitude higher of a percentage (19%) of the Forbes‘ list of the top 200 richest people in the world:

Jews are disproportionately represented on the roster of the richest business people, with 10 Jews among the top 50 (20%), and 38 (19%) Jews among first 200 world’s wealthiest….

Forbes pinned down 259 newcomers from 227 billion a year ago, among them are a few Jews: Russ Weiner, 48, worth $4.4 billion, the founder and CEO of Rockstar energy drinks; Jerry Reinsdorf, 82, owner of the NBA’s Chicago Bulls and the MLB’s Chicago White Sox. He started his professional life as a tax attorney with the Internal Revenue Service, and Ken Grossman, 63, worth $1 billion, a co-founder of the Sierra Nevada Brewing Co. Weiner is the son of conservative radio talk show host Michael Savage (born Michael Weiner).

Two well knows Jewish figures are among the first 10th of world richest. (1-10):